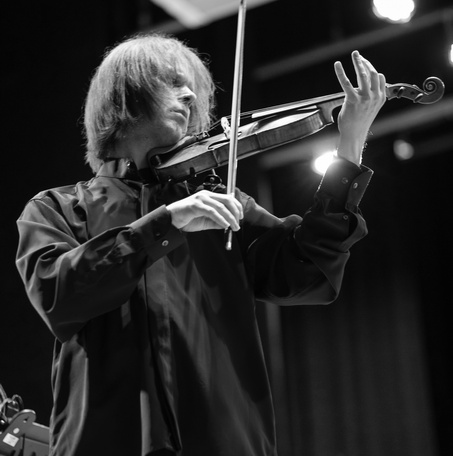 Dmitry Tkachenko was born in Kiev .

He started playing the violin and piano at the age of six.

After studying at the Lysenko Kyiv special music school and, since 1995, at the National Music Academy of Ukraine (NMAU) in the class of Bogodar Kotorovich and Yaroslava Rivnyak, he was invited to the Guildhall School of Music and Drama in London in the class of Yfrah Neaman.

In 2002, along with his master’s degree, he received the title of Fellow of the Guildhall Academy and trained with professors David Takeno and Kryshtof Smetana. At the same time, he studied at the Graduate School of NMAU.

Dmitry Tkachenko is a laureate of several prestigious international competitions, including the Vronsky Solo Violin Competition (Warsaw, 1997), the Lysenko competition (Kiev, 1997) and the Nielsen competition (Odense, Denmark, 2000).He is an active participant in the musical life of Great Britain and Ukraine.

In 1999, he received a concert diploma (Premier Prix) from the Guildhall Academy, among his many performances – concerts at London’s Barbican Holly, Wigmore Holly, St John’s Smith Square and South Bank Centre. Dmitry is the founder and artistic director of the Britten international music competition in London. In Ukraine, he performed in the most prestigious concert halls and with all the leading orchestras.

Dmitry actively tours in most European countries, in Japan, China, South Korea and the USA. Among his recent engagements are performances at the Lucerne Festival (Switzerland), the Spoleto Festival (Italy – premieres of works by L. Berio and Andrissen), the world premiere of a concert Fantasy on themes from the Opera Zaporozhets beyond the Danube by Oleg Bezborodko in Amsterdam, a performance at the celebration of the 60th anniversary of the founding of the UN in New York, concerts at Wigmore Hall and St John’s Smith Square in London.

Simultaneously with his concert career, Dmitry also recently teaches violin in London and Kiev, and was also a member of the jury of many international competitions. 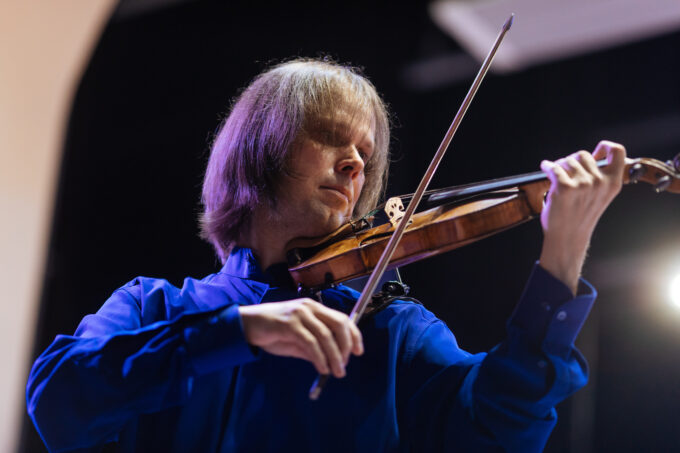