The concert about Muslim Magomaev. The show was devoited not just for Magomaev but also for million his fans, which remember his songs, whose hearts was touched by his melodies of love.

Fans will open his music from new side, will hear his life’s stories from people which were close to him and from him. Every year fans become more and more! There aremany young people, which open his name. His songs are interesting and modern, and his body of work – is priceless gift which give to people inspiration. 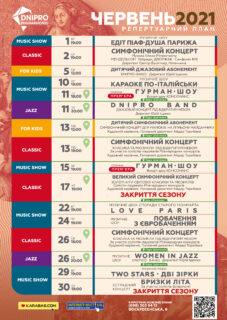