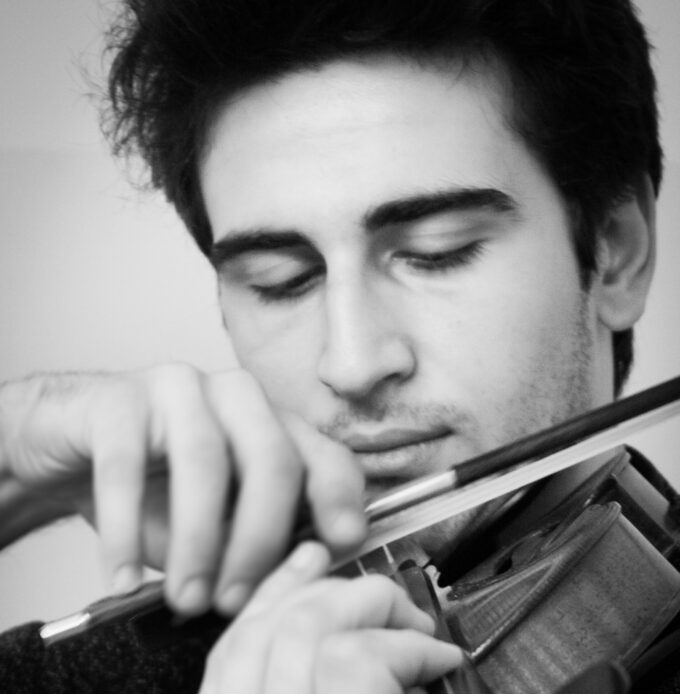 Born into a family of musicians, Denise made her debut as a soloist at the age of 14. By that time, he had already toured with the children’s Orchestra in Europe and Turkey. He has consistently played in symphony orchestras in Turkey, and since 2017 has been playing abroad with orchestras in countries such as Russia, the Netherlands, and Ukraine. Among his international performances, he collaborated with the Dutch Philharmonic Orchestra and its chief conductor, the great Mark Albrecht.

After graduating from the State Conservatory of Chukurov University, he was invited to study at the Moscow Tchaikovsky Conservatory, Class of Sergey Kravchenko in 2014. Denise is completing her bachelor’s degree at the Amsterdam Conservatory in the class of the world-famous outstanding violinist Ilya Grubert in 2018 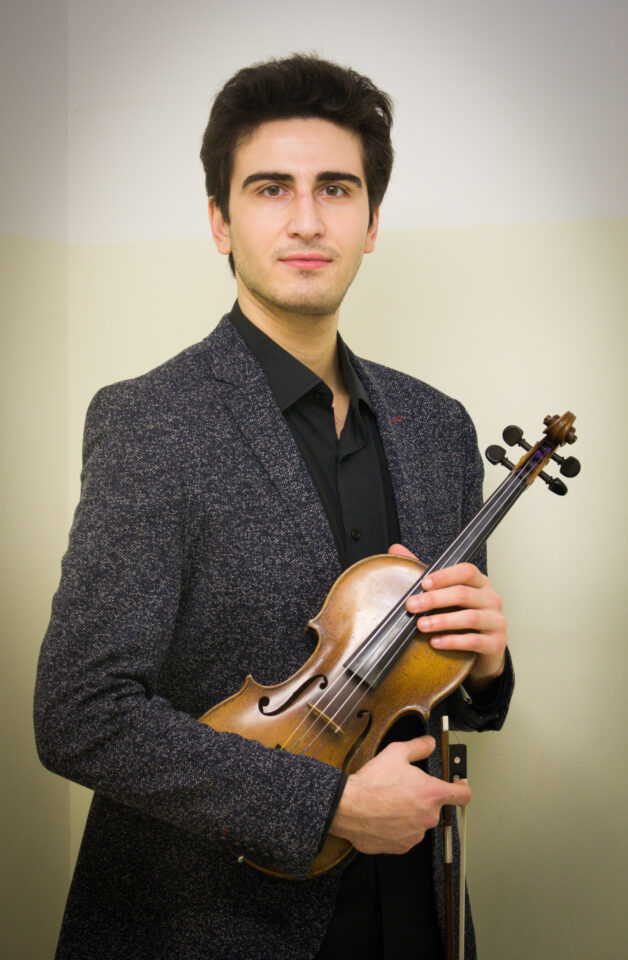